The Carbonwood era has arrived at Club Champion. The latest and greatest in club design have led TaylorMade to release the brand new Stealth wood family. Gone are the days of the titanium driver for TaylorMade; they want you to be fitted for the future. With 60 layers of carbon sheets strategically arranged to optimize energy transfer, each Stealth driver is prepared to push your long game to new limits.

The TaylorMade Stealth family is now available for fittings; appointments are filling up fast, so book now to be one of the first to test this sneaky good new line. Club Champion recommends that ALL golfers get a custom club fitting before making a new club purchase. We will happily introduce you to the latest and greatest technology and will recommend the club components that best suit your swing and golf goals. In supporting these new releases, we remain agnostic and committed to our goal of lower scores for every golfer.

Take a look at the highly anticipated new family from TaylorMade in this quick overview. We review the club design, the unique face, and the benefits the new technology may bring to your bag after a fitting.

The four drivers that make up the 2022 Stealth family are the Stealth Plus, Stealth, Stealth HD and Stealth Women's Carbonwood. Each feature the revolutionary 60X Carbon Twist Face but individually, different weighting and loft customizations lend each version to an ideal futuristic fitting experience for every golfer. 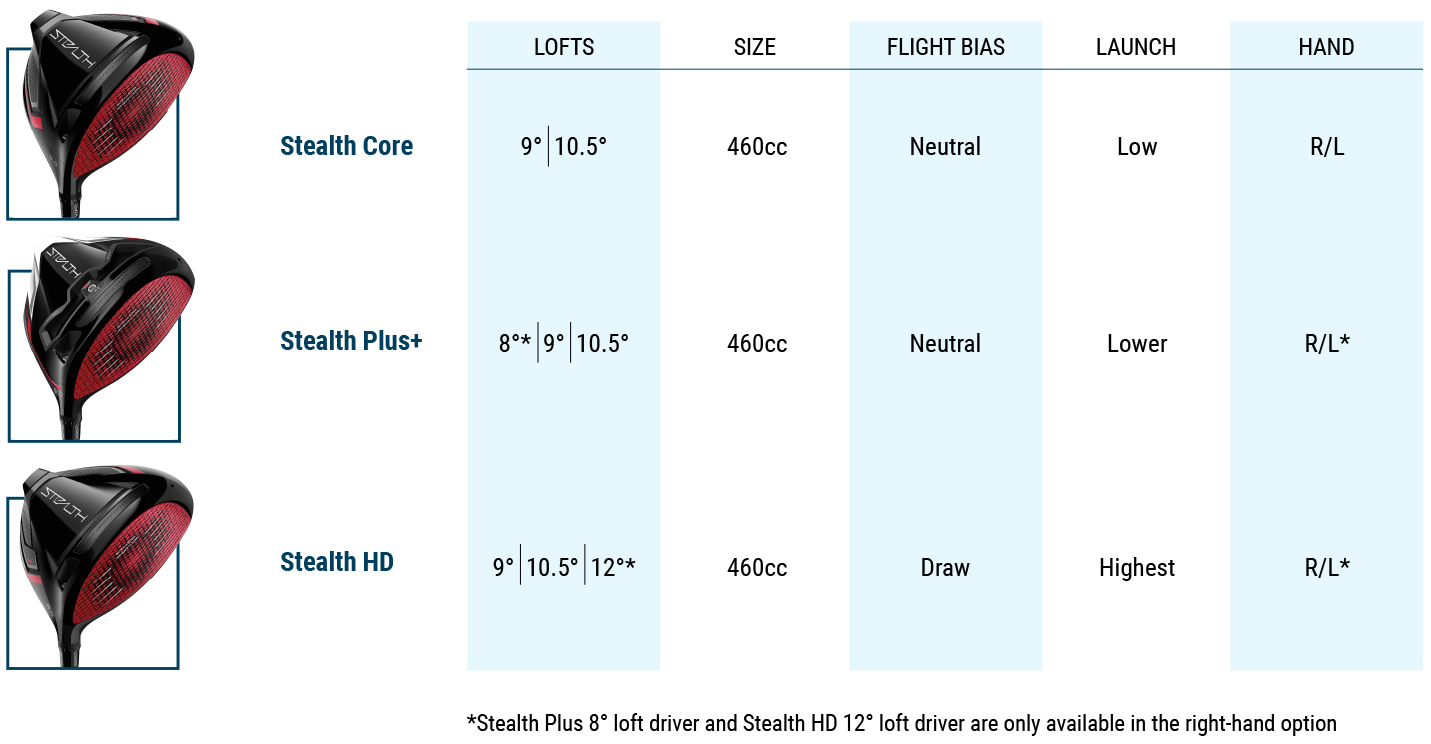 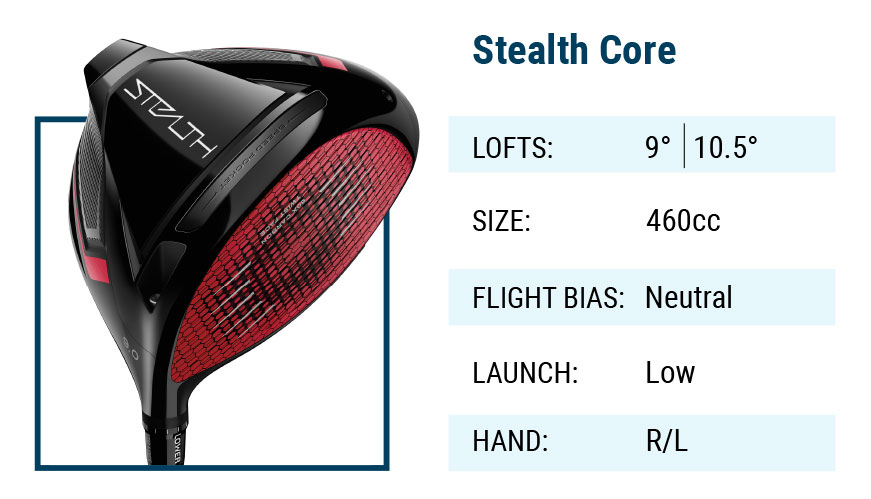 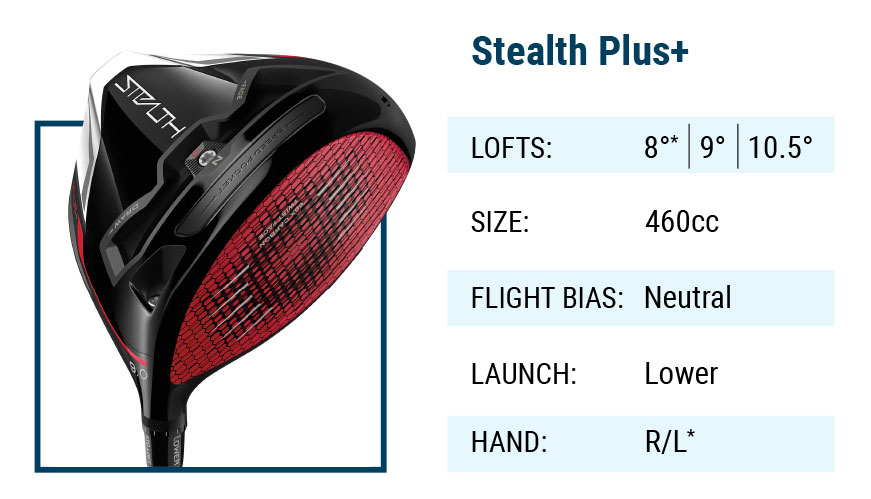 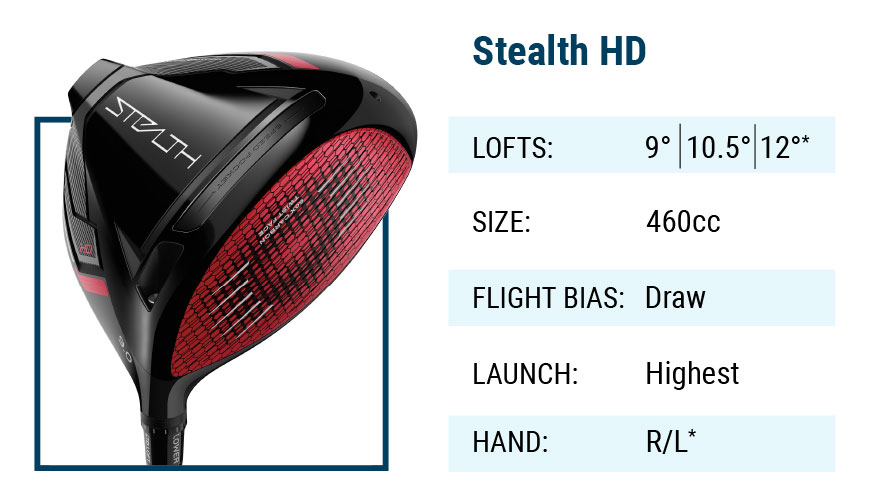 The carbon-based design of Stealth and Stealth Plus fairway woods features innovations that separate them from their predecessor, the SIM2. Both feature a laser-etched pattern on the face of the club that delivers a subtle, yet powerful alignment tool. Combined with the patented Thru-Slot Speed Pocket, the new Stealth fairways provide increased face flexibility and preservation of ball speed and distance, especially on low-face strikes.

Innovations on Tour led to the design of the Stealth Plus Rescue and Stealth Rescue hybrids. In both, a high-strength C300 steel face delivers explosive ball speeds and the Twist Face design helps golfers overcome inherent mis-hit tendencies for straighter shots. Also featuring the hyper-flexible Speed Pocket design, these hybrids are engineered to maximize ball speeds and produce additional forgiveness on low-face strikes. 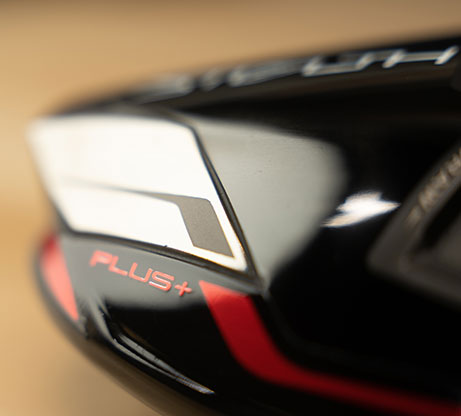 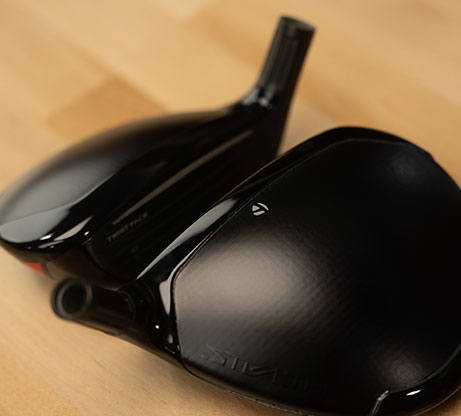 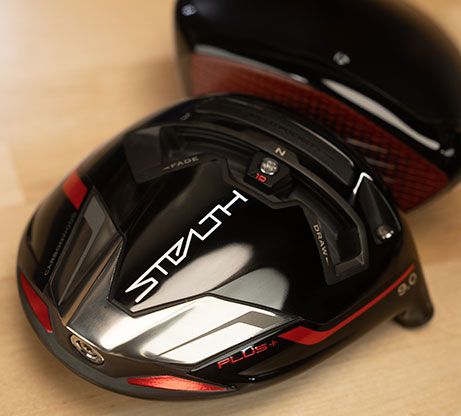 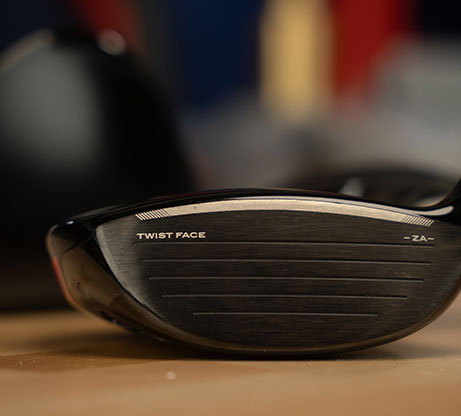